If you are considering buying a second-hand car, then it is always advisable to turn to a reputable dealership where you will have a range of different vehicles to choose from. Although you might find there are no more than a couple of cars in your price range, even a limited amount of choice is better than turning to a private seller who will only have one vehicle for sale. Of course, buying from a private seller may mean that you are able to secure a favourable price. However, this is not always the case and it is, therefore, preferable to turn to a dealer where you will have some comeback if there is a problem after the sale has gone through. You can buy used Qashqai Tekna in Brighton from KAP Motors, a credible dealer with excellent after-sales service that will make you its repeat customer for a life time.  Regardless of where you buy a second-hand car from, you should be checking the following: 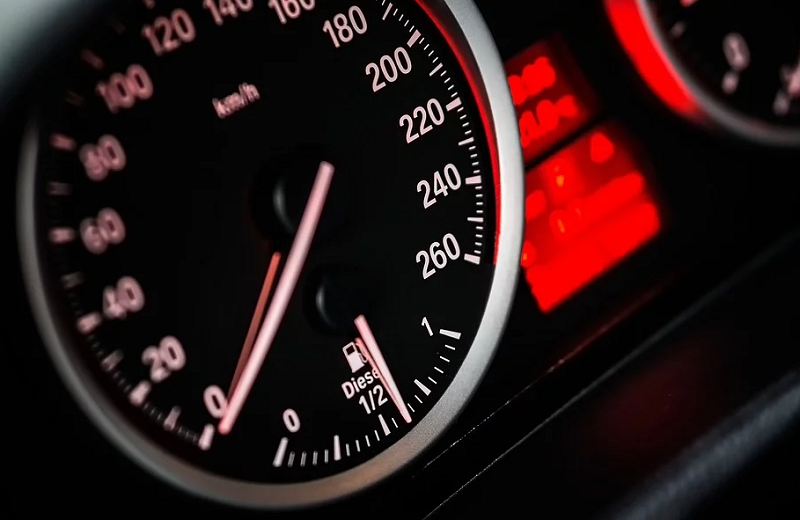 Firstly, you must have all of the relevant paperwork presented to you to go along with the car itself. This means that you should have the so-called V5C document that relates to the car’s ownership. Without it, someone is not able to legally sell a car and pass on its DVLA registration to its new owner. In addition, inspecting the V5C paperwork will allow you to check it against the VIN number of the car. This is found under the bonnet and is a separate registration number from the license plate. Essentially, a VIN number is there to prevent someone from selling an unroadworthy car or one that has been put together from two separate models by welding them together.

There are some other checks that you should do and these are often worth making before you get in and start the car up. For example, you should have a look underneath the engine area to see whether any oil is leaking. Bear in mind that other fluids may also be dropping from the car, such as brake fluid, which would have a big impact on road safety. If you think that the car is leaking excessively then it is probably worth walking away before you even go for a test drive. When you look under the bonnet, check whether the oil cap has any creamy substance that seems to be seeping from it. This is often an indication that the engine is in poor condition. If possible, check the oil level by referring to the dipstick but remember that this may have been recently topped up if the seller knows that a check of this kind will be made. Another key area to look at is the car battery. Do not touch it, but take a look at the terminals. Signs of rust are usually an indication that the battery may need to be replaced soon and could also demonstrate that the car has not been looked after properly.

As well as looking at the engine and its components, it is worth taking a good look at the bodywork. Signs of inconsistency may mean that a poor quality paint job has been done. However, it could also indicate a more serious issue, such as a rusted area which has been covered up in a rudimentary fashion. Another good idea is to look at each of the panels on the car. Even if they are the same colour, they may not match exactly. If this is the case, then it could indicate that the car has been involved in a crash at some point which may put you off. Always remember to open all of the doors and the window as well as the boot to ensure they function and close properly. Another good idea is to check that none of the tyres are balding or bulging which could be dangerous for you on a test drive.

Next, get behind the wheel and adjust the driver’s seat. If you cannot move it into the correct position, then you might smell a rat. Take a look at the milometer and make sure this matches the seller’s claim. Also, sitting behind the wheel will give you the chance to check over the upholstery. Very worn material can mean the car is a bit older than it is claimed to be. This is especially the case if the steering wheel feels particularly smooth and there are any problems with the seatbelts. Finally, before you turn the key and drive off on test, it is worth experimenting with all of the car’s electrical systems, including the lights, the radio, the air-conditioning and, of course, the heating.

How to Stay Legal While Conducting Background Checks

How Has Brexit Affected The Motoring Industry?

15 Outrageous Ideas for Your CFDs

What You Need to Know Before Buying an Ecommerce Website

Will I Lose My Job If I File For Bankruptcy?

15 Sure Ways to Get Your Blog Losing Google Rank

All You Need To Know About Buying Silver 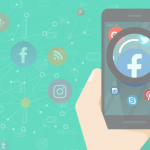 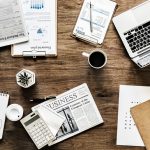 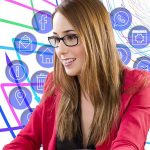 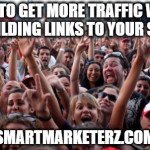 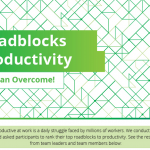