Certain forms of product design will eventually set trends that can last for an entire decade or more. People eventually associate specific types of products with a particular shape. They might have a hard time even imagining a product with a similar function that nonetheless looks very different. The product designers who are able to create an effect like that will have a strong influence on the popular culture of more era than one.

It’s possible to create similar effects with the right graphic design. A lot of people don’t notice the trends associated with graphic design, which are often very subtle. However, some of them have been shaped by technology. Other trends have been modified based on changes in public opinion and tastes.

When people look back at advertisements from a few decades ago, they will notice a lot of patterns. All of these advertisements will have a look that will come to define that particular era. It’s sometimes possible to guess when an advertisement was created based on its font, the angles that are used, the selection of images, and a lot of different subtle factors.

It’s interesting to note that a lot of vintage design patterns can become stylish again, which seems to be happening in the modern world. A lot of people like the look of vintage advertisements, which are shared on social media websites. People sometimes create vintage advertisements of their own as art projects. Something that was considered ‘vintage’ in one era can become modern in another. However, it might always be recognized as ‘vintage’ in that era, even if it is popular again. 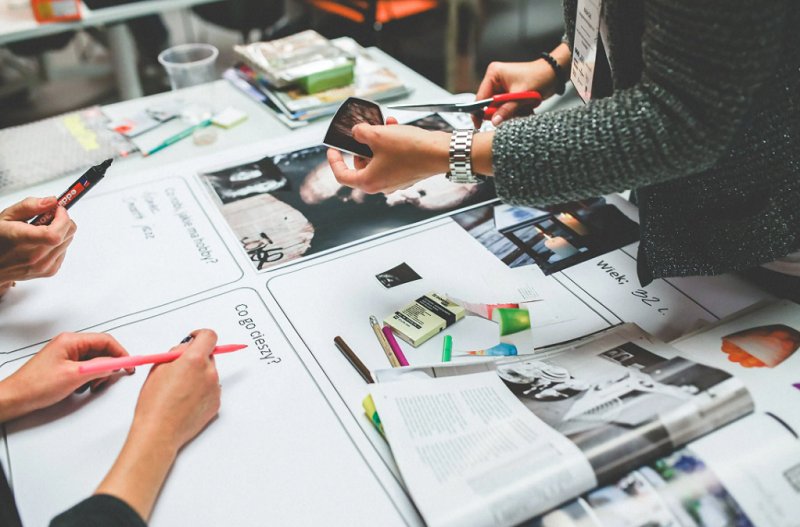 Modern graphic designers need to create something that is striking enough because they have so much competition now. People may look at advertisements online for a split second before quickly moving onto something else. They need a reason to give it more attention than that. The professionals at Carter Design and similar companies are devising strategies that will help other organizations reach customers today.

Some people have nostalgia for the way advertisements once looked. However, the people who never grew up with advertisements like these can like them just as much. These advertisements actually will look genuinely new and original to them, as if they truly were invented in the modern world. People are used to the look of the design trends in digital advertisements now. Something that looks like an older print advertisement can seem more modern.

What are the different roles available in the retail Industry: Fashion

Should You Market On Or Offline? The Answer Might Surprise You

What are the qualities of good UI Design tools?

The Benefits of Print Media in the Local Economy

Some Practical Tips For Branding Your Business Online

Why You Should Start An International Digital Marketing Strategy Now

Best Practices For Promoting Your Blog on Social Media

How To Win At Exhibition Stand Design

Making Use Of Billboard Advertising

Traffic is the Key – Some Online Marketing Insights 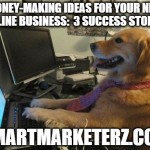 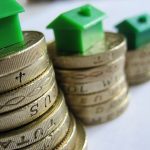 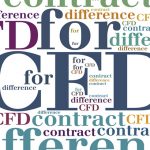 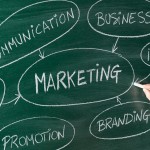 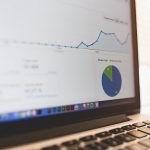