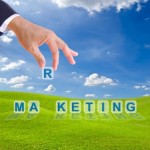 Social media marketing is a powerful tool that businesses often do not fully utilize. Here are some tips to ensure that your business is getting the most out of their social media marketing campaigns and to maximize your company revenue.   Know your customer You may think you know your customer, but do you really? Outlining who your target demographic is can … END_OF_DOCUMENT_TOKEN_TO_BE_REPLACED 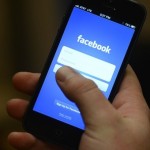 photo By now, we all understand the power of social media. If you thought Facebook would slowly fade away and die, you were wrong! Social media is growing more powerful than ever. It’s now an ingrained part of our life, and it’s here to stay. That’s why your business needs a social media strategy. No matter what industry you’re a part of, social media can … END_OF_DOCUMENT_TOKEN_TO_BE_REPLACED 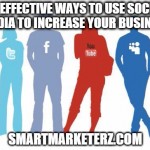 With the internet era and the advent of social media, entrepreneurs are increasingly aware of the potential of using online marketing channels, gaining visibility, networking and creating quality leads. The traditional techniques of outbound marketing (eg, direct mailing or printed advertising) are becoming less effective, and companies are transforming their marketing … END_OF_DOCUMENT_TOKEN_TO_BE_REPLACED 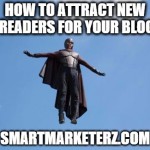 Recently, I found lots of blogs with high quality content, but only a few readers. No matter how nice the content is, but no comments at all. Besides offering high quality posts on your blog, you also need to spread your blog and posts sparing no efforts. There are 3 tricks to promote your blog, attract new readers and boost your traffic.   1. Social Media As a … END_OF_DOCUMENT_TOKEN_TO_BE_REPLACED 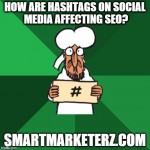 The use of hashtags is commonly associated with Twitter, where users employ the tick-tack-toe-like symbol (#) to focus the point of their tweets while also attracting other users. After Twitter, the use of hashtags has been extended to other social media venues, such as Facebook, Google+, Pinterest and many more. Without knowing the reason for its use, people might find … END_OF_DOCUMENT_TOKEN_TO_BE_REPLACED 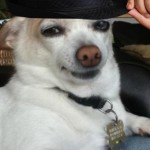 I’m sure you understand the power of social media, as it helps you create an identity online and brand your website, product or service. Brands are extremely powerful and consumer confidence goes through the roof if you get your branding right. Social media is a way to reach millions of people all over the world and get similar minded people excited about what you’re … END_OF_DOCUMENT_TOKEN_TO_BE_REPLACED 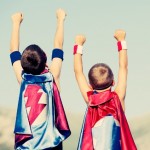 Reaching the online marketing success is ​​the dream of every brand and company (included bloggers!). But the experience teaches us that just thinking of a winning strategy is not enough : translate it into results is the complex part. Even if we can say that the same strategy does not work for everyone, you may want to check the suggestions below, that you should follow … END_OF_DOCUMENT_TOKEN_TO_BE_REPLACED 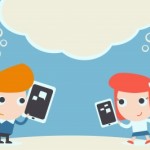 Social media marketing is a powerful way to spread your content, but if not used correctly, it could be harmful for your site. There are a variety of branding and marketing options nowadays, such as direct mail marketing, display ads , mobile marketing – social media marketing is currently on the rise and the more you learn the better. Mistakes are always just around the … END_OF_DOCUMENT_TOKEN_TO_BE_REPLACED 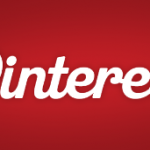 After Facebook, Twitter and other social networking sites, it is now Pinterest, which is gaining popularity. It is making businesses and SEOs sit up and take notice. The demographics of this site show that it has nearly 96% female subscribers. That leaves a paltry 4% males. But this is not something that should go against the males as females relate to similar things … END_OF_DOCUMENT_TOKEN_TO_BE_REPLACED 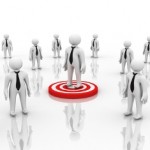 Who’s your blog’s target audience? How well do you know their needs, what they like to read and what makes them click a link? How do you get them to notice you and your blog? Getting your site noticed by your specific target audience takes a bit of study and understanding, but I make it easy for you with these blogging tips.   Place Your Post Updates Where … END_OF_DOCUMENT_TOKEN_TO_BE_REPLACED 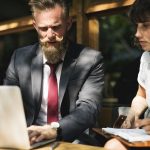 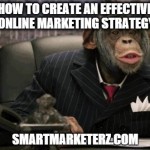 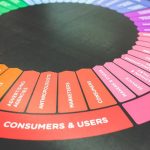 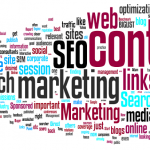